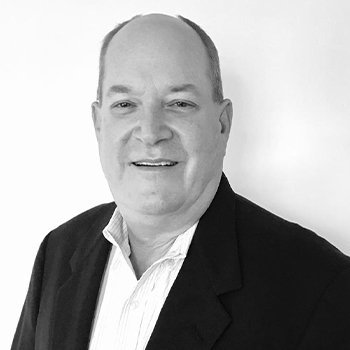 John Petersen is Comptroller at Oak Capital with more than 30 years of experience in public accounting and financial management within the hospitality and real estate industries. During his career he has coordinated and managed the business side of several ventures across the U.S. and Canada, developing a broad expertise in financial operations, systems and reporting.

Originally from California, Petersen started his career in 1982 with the public accounting firm of Deloitte Haskins and Sells in Alberta, Canada, now Deloitte and Touche. He left public accounting to join the hospitality industry in 1985, devoting himself to the financial management of major hotel properties in the Canadian Rockies, New York City and Miami.

While in New York he became extensively involved in real estate development and the acquisition, retrofitting, redevelopment and operation of choice hospitality properties in the northeastern U.S. After moving to Miami, during his six-year tenure at Carnival Hotels and Casinos, he directed the financial operations of the luxury five-star Grand Bay Hotel in Coconut Grove.

In 1999, Petersen joined Flagler Holding Group, a predecessor partner of Oak Capital, as CFO and oversaw all administrative and financial matters relating to their condominium developments in Miami.

As Controller at Oak Capital and its affiliate companies, Petersen is responsible for all administration, including internal/external reporting, forecasting and budgeting. Petersen studied Economics at UCLA and holds a Bachelor of Commerce (Business) in Accounting from the University of Alberta in Canada.