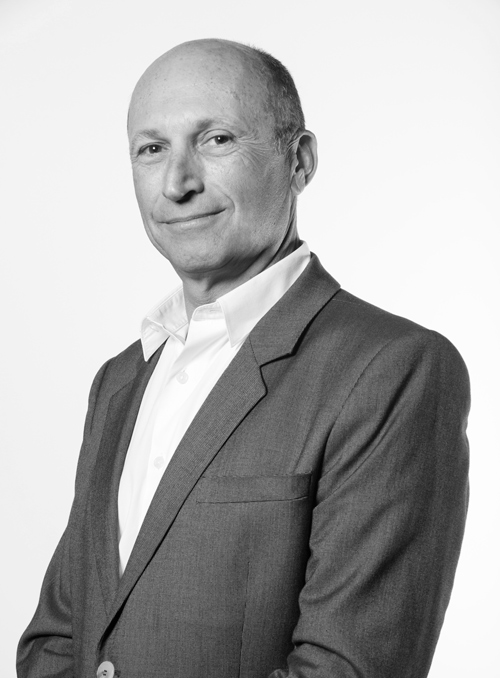 Ricardo Dunin is the Founder & CEO of Oak Capital. He has about 40 years of experience in the Miami, Caribbean and Brazilian real estate markets.

Prior to founding Oak Capital, Dunin was a founding partner of Lionheart Capital, and there lead the adaptation and construction of the Miami Heart Institute into The Ritz-Carlton Residences, Miami Beach. Designed by Master Italian architect Piero Lissoni, the project had a sellout of over $600 million. He was also instrumental in completing The Ritz-Carlton Singer Island in Palm Beach, Florida.

Dunin is the Founder & CEO of the Flagler Group. Founded in 1996, Flagler is a Miami-based, multi-faceted real estate development company,  which developed the Miami Airport Center and was the pioneer of the condo-hotel concept in South Florida, with the development of The Mutiny and of the Sonesta Bayfront Hotel, both in in Coconut Grove.

Other high-profile Dunin projects include: The Meridian, an ultra-modern building of 111 luxury lofts in South Beach and Le Sereno, a beachfront resort designed by Parisian designer Christian Liaigre in St. Barth.

Dunin is also a founding partner of Performance Empreendimentos Imobiliarios, a Brazilian condo, office, and hotel development company headquartered in Rio de Janeiro. Founded in 2002, Performance has been involved in about one billion dollars of development work.